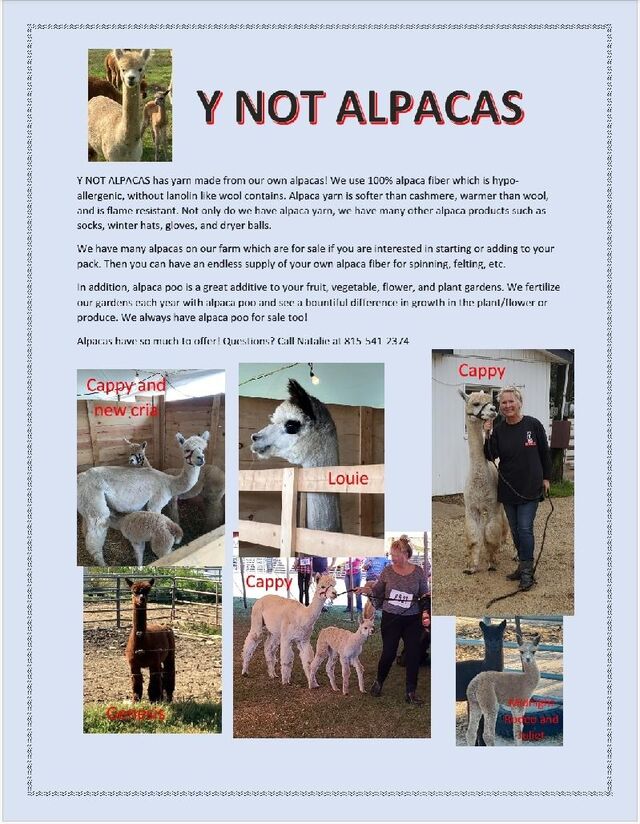 We started with 3 adorable little alpaca boys in 2010. We wanted boys first because they were a package deal and reasonably priced and I wanted to make sure I could keep them healthy and alive since the only thing I ever raised was dairy calves to cows and steers along with dogs cats and a couple of pet raccoons. I happily found out that Alpacas are easier to raise than any of the previous creatures I had worked with.My husband and I were dairy farmers for 25 years and in 2004 we sold our herd of milk cows and heifers, calves steers etc... It was a horrible day for me and our granddaughter as I was taking pain meds for a severe back injury and as we loaded the last cow, Helga Louise, we were both in tears. My husband and I both took jobs in town and one day I said... If we are going to have a farm we are going to have animals on it or we can sell the farm.Previously, around 2003, we had seen our first Alpaca on a hill in Prairie DuChen Wi. I said, “What was that?” My husband said, “I have no idea”. I said whatever they are some day we will have some. Well, I found them 7 years later in Vermillion Ohio and the rest is history. Today we have 31 alpacas and babies on the way any day now. We have sold 8 over the past two years.The same granddaughter who was crying with me back in 2004 now is turning 16 and wanted a Belted Galloway beef steer for her 16th Birthday to show at the County Fair so... Maddie, being my baby girl and first grandchild got her first Belted Galloway steer. Her daycare adopted other grandma and grandpa went in on getting him with my husband Gary and I. We had a blast! The two donned cowgirl hats and boots, our husbands hitched up the cattle trailer, and off we went to buy Maddie's surprise steer. So much fun!We have now 26 Belted Galloway’s and have sold 8 to get to 26. Hubby doesn't want to buy hay if we can grow just what we need. My husband makes the hay and grows his hydro garden for our summer produce. He also likes to raise his chickens for eggs. 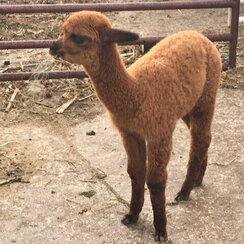 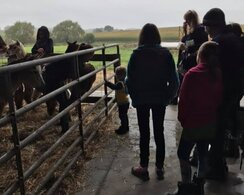 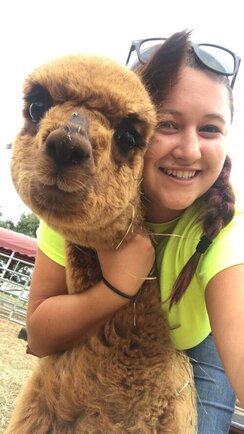